A community meeting held at Toowoomba created a surge of new interest for involvement in language projects. The Toowoomba Languages Expo and Planning workshop was coordinated by the Yugambeh Museum, Language Heritage and Research Centre at Beenleigh and attracted over 45 participants over the 1st and 2nd of December.

Many of the people who attended have had no previous involvement with the revival and recording of their traditional languages and were keen to hear about established programs operating around the state and in northern New South Wales. Presentations were given by Nalingu Aboriginal Corporation, State Library of Queensland, Yugambeh Museum and the Many Rivers Language Centre from Northern NSW.

From the meeting the South West Queensland Language Group was formed and plans are now under way for follow up meetings in 2009. 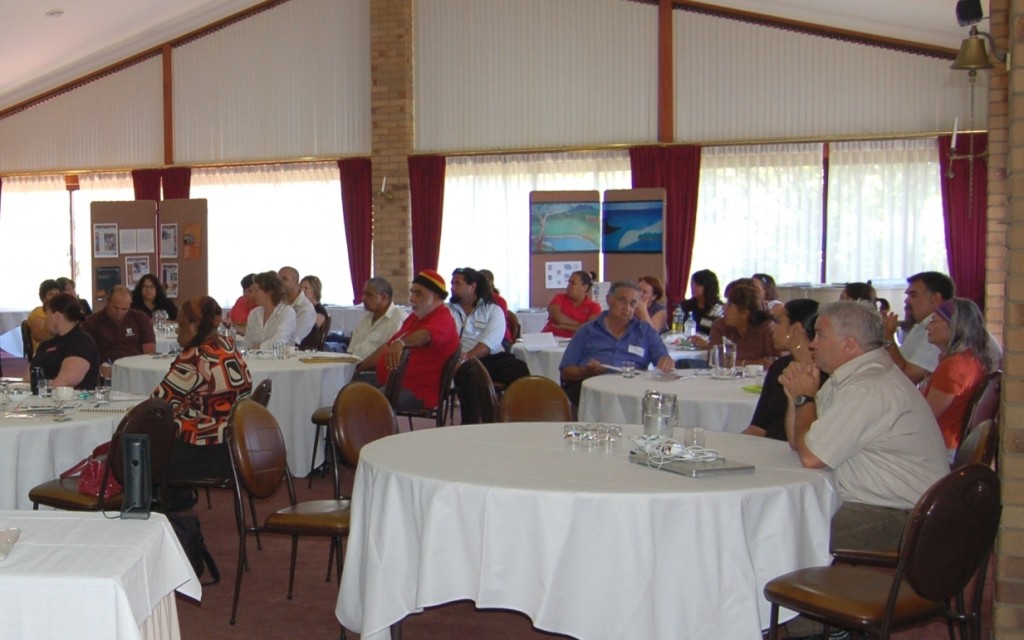