Language is at the core of cultural identity. It links people to their land; it projects history through story and song; it holds the key to kinship systems and to the intricacies of tribal law including spirituality, secret/sacred objects and rites. Language is a major factor in people retaining their cultural identity and many say ‘if the Language is strong, then Culture is strong’. (ATSIC 2000)

The Queensland Indigenous Languages Advisory Committee (QILAC) was formed in 2005 by Language Centre representatives and other Language workers, in recognition of the need for a state-wide body to advocate for Indigenous languages.

The goals of QILAC include the following: 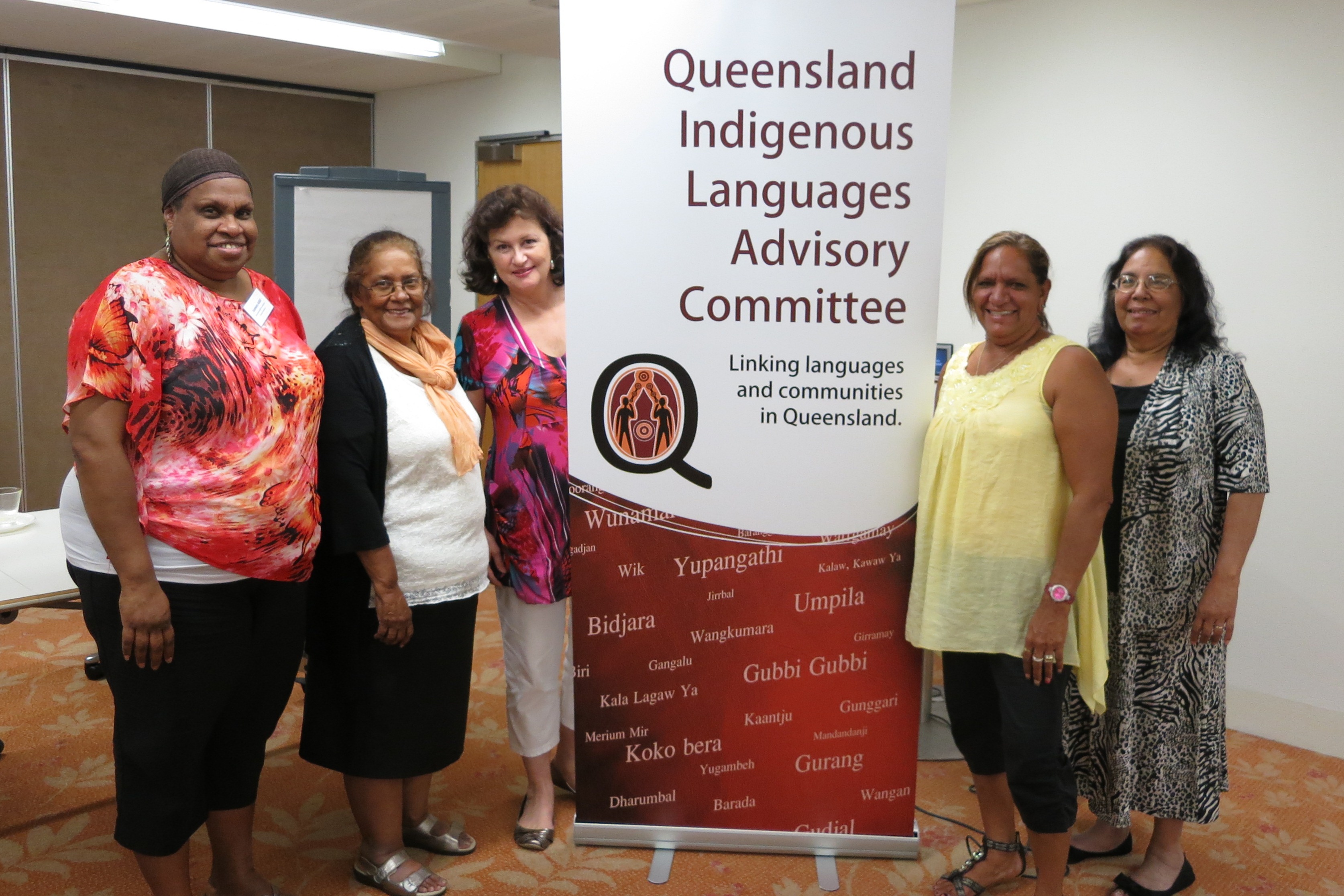 Queensland Indigenous Languages Advisory Committee website has been made available to share information about Aboriginal and Torres Strait Islander Language programs in Queensland, while also having a look at relevant news from interstate and overseas. Please feel contact us, to make your own contribution and let’s see how it grows.