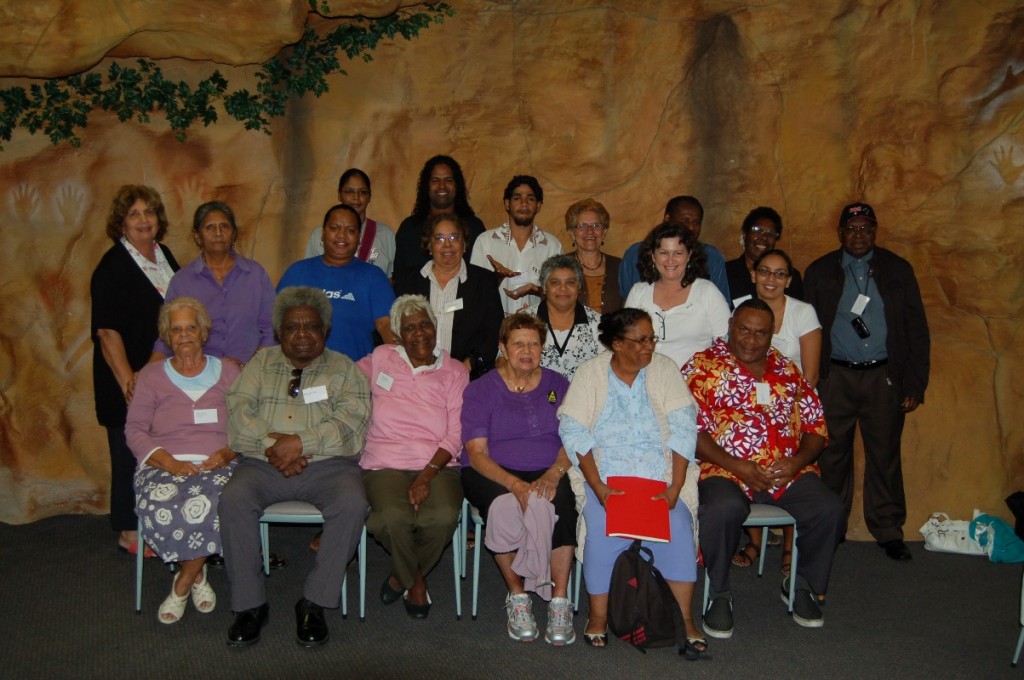 Over 40 delegates attended the Rockhampton Indigenous Languages Expo in Rockhampton,
on the 28th and 29th of April.

The Language Expo was organised by the Dharumbal Language and Culture Program and the State Library of Queensland and included representatives from a number of language communities and language centres in Queensland. It was held at the Dreamtime Centre.

The presentations allowed those people in the Central Queensland region with interest in working on Indigenous languages to network with people from other areas and to appreciate the different methods used in the wide range of language programs being discussed. 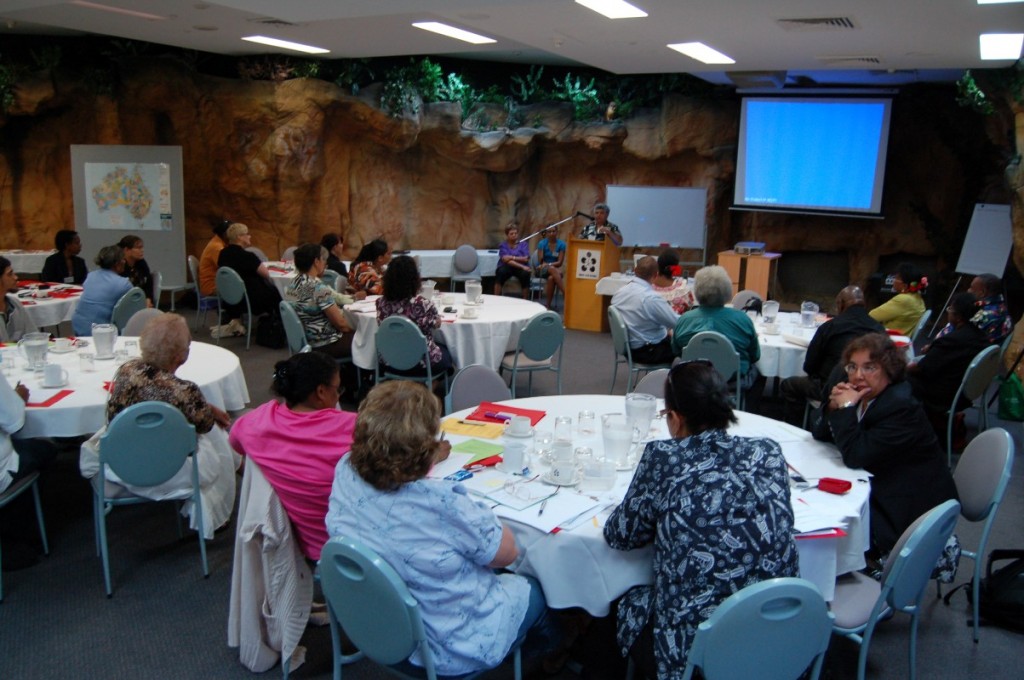