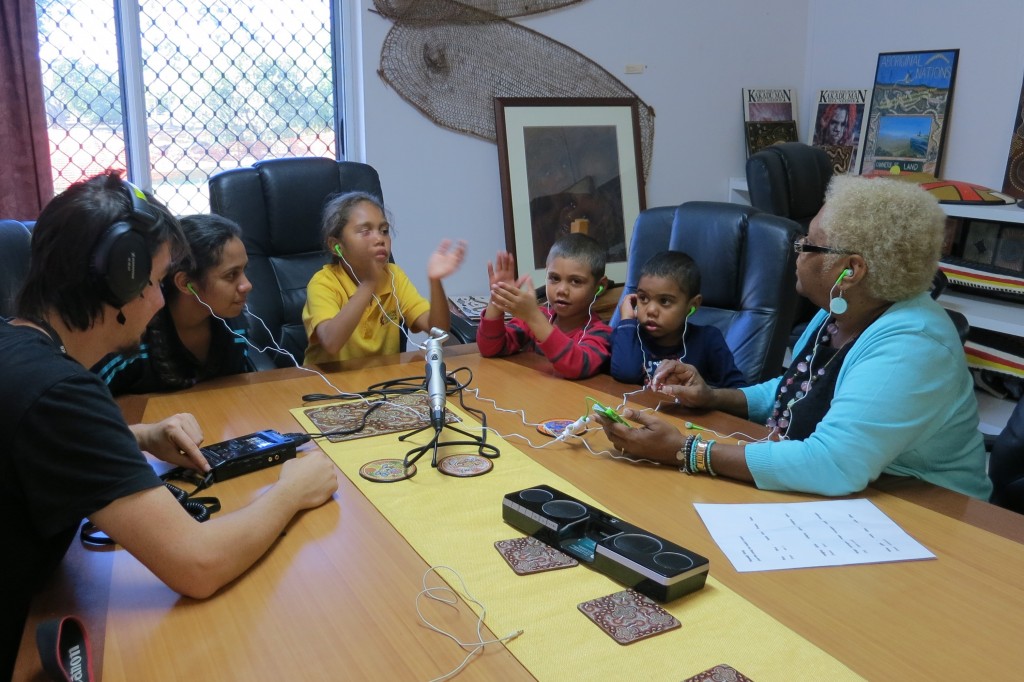 Linguist and QILAC member Bridget Priman says she is pleased to see the Government initiating discussions toward a new approach to Indigenous ducation from ‘crayon to workforce’.

The Discussion Paper acknowledges that though there has been much invested in Indigenous education this investment has not yet shown significant changes in the situation for Aboriginal and Torres Strait Islander students.

Bridget believes that Indigenous languages are a key area that has been overlooked to date. “Research shows great links between the provision of high quality home language programs and educational participation and attainment for Aboriginal students.” she says.

These programs can be based in regions of language revitalization (where languages might not be spoken much in the community) as well as in areas where English is the second language.

“It doesn’t matter on the context.” says Bridget. “A good language program with appropriate community participation results in our students being more interested in school and doing much better in all their school subjects.’

QILAC is providing a detailed response to the Discussion Paper and is keen to be involved in the development of the proposed Action Plan.

Bridget believes that language is not the only factor which effects our students participation in school but it is a key tool which should be used in any effort to ‘close the gap’.

“QILAC will work hard to ensure that our languages are not overlooked once again in planning for greatly improved outcomes for Aboriginal and Torres Strait Islander students.” She says.