Guali bula ŋina was a fantastic event coordinated collaboratively with the Central Queensland Languages Centre. The event brought together language workers from 16 different language groups around Queensland with a focus on Central Queensland. The program included a diverse array of presentations and practical workshops. Click here to download the program. 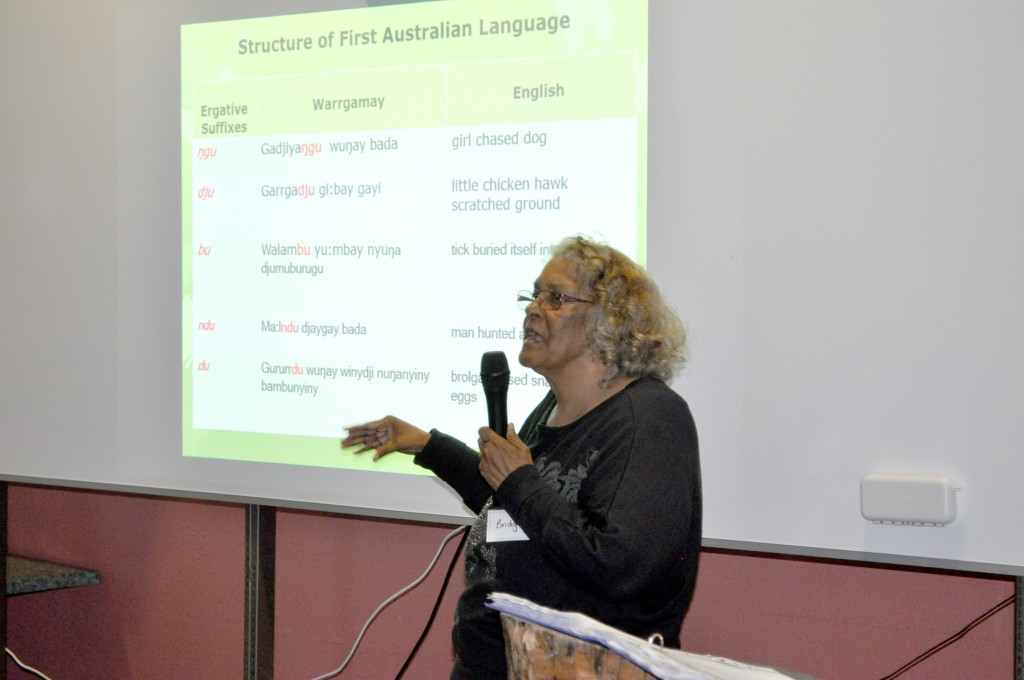 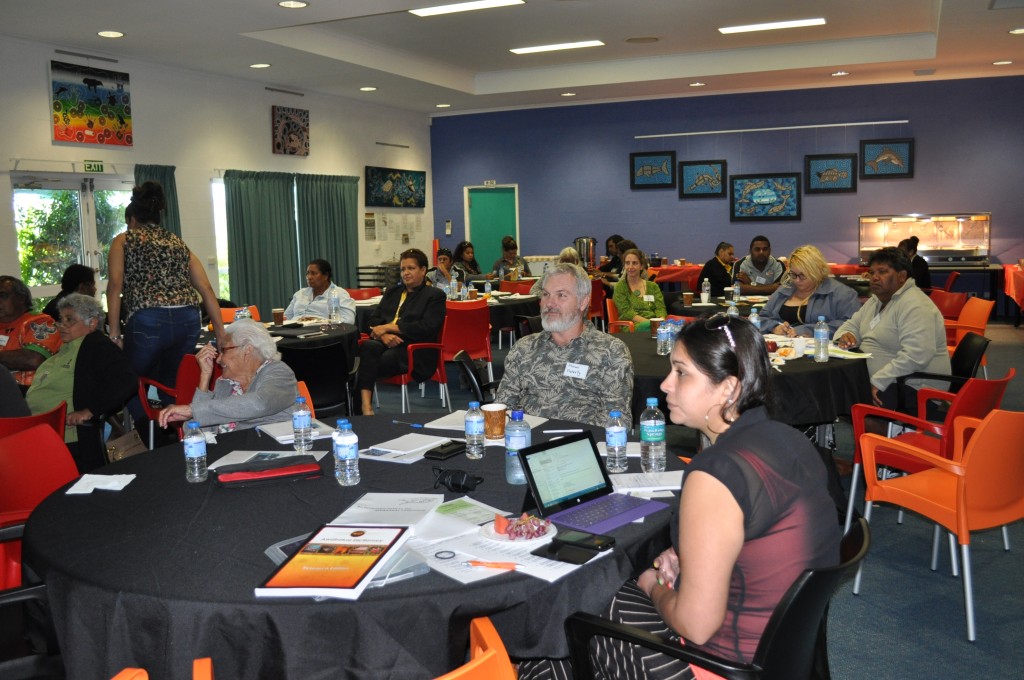 On the day prior to the forum an historic day-long grammar workshop was run by QILAC members and linguists Bridget Priman and Melinda Holden. Every Indigenous attendee at the meeting registered for this workshop. The workshop was very well received with community members enthusiastically engaged the entire day in what was expected to be rather dry content. People left itching to practice, experiment and use their grammar. 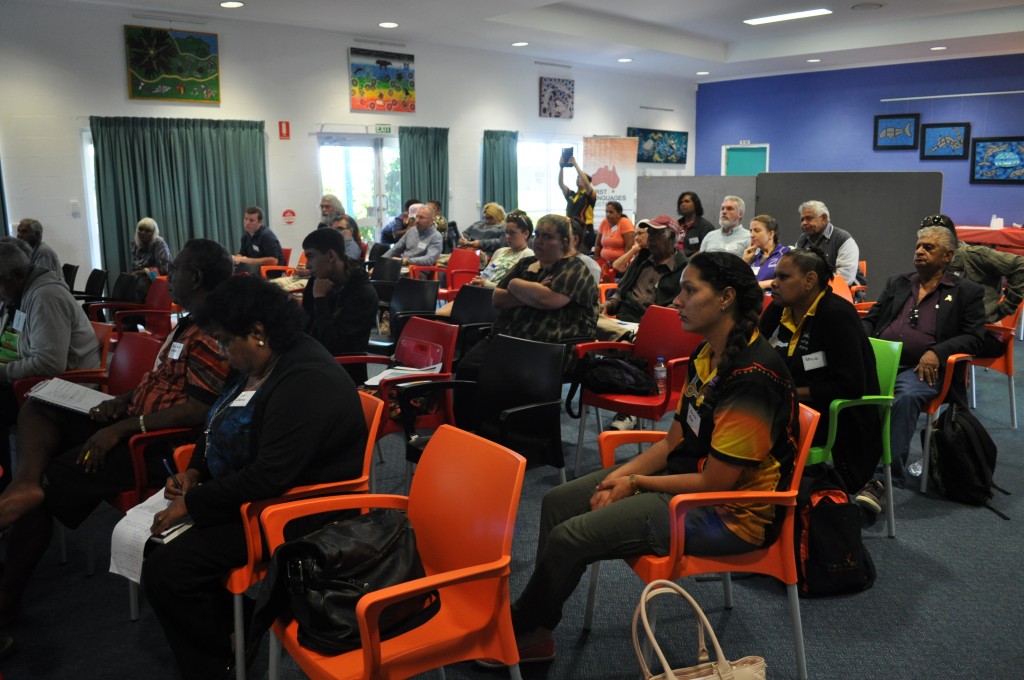 Building on the success of Guali bula ŋina (Bundaberg, 2015) and Ngirrma Puwal Pukang (Cairns, 2014) a 2016 State Languages Meeting is being organised in collaboration with the Yugambeh Museum, Language and Heritage Research Centre. The Yugambeh Museum have proposed to hold the meeting on the Gold Coast in conjunction with Yugambeh Mobo.