Bidd to save ancient Language 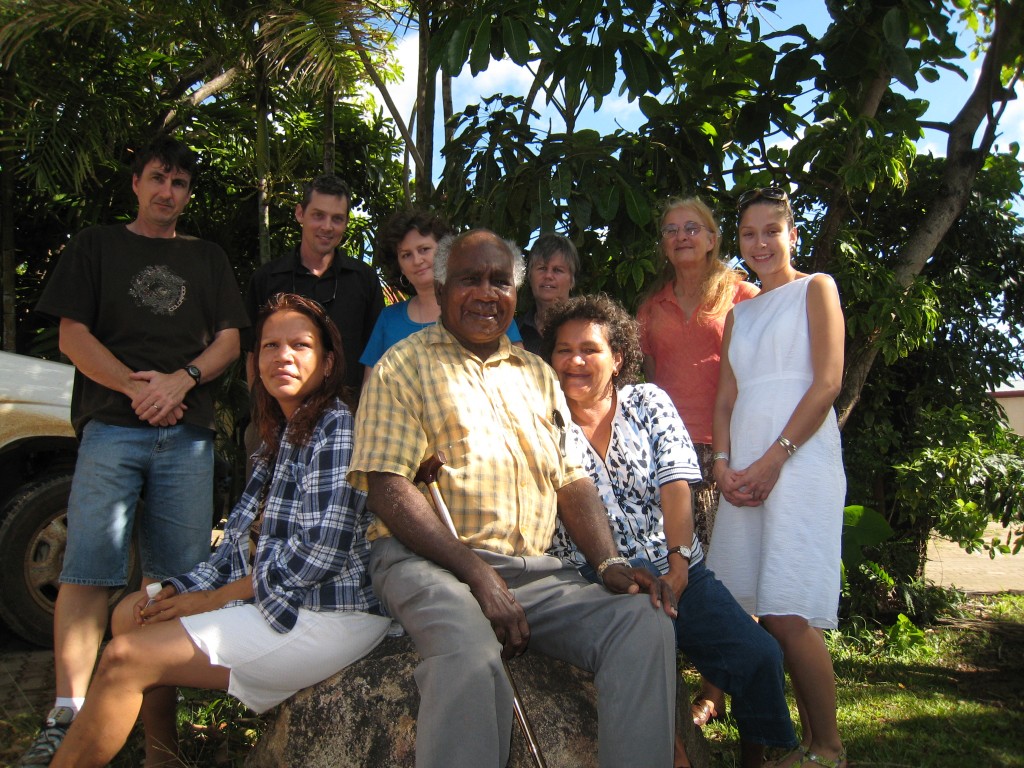 EFFORTS are being made to save the Waymburr area’s ancient Aboriginal dialect before it disappears forever.

“We are fast losing words and older speakers and the young people aren’t fluent in the language,” warned Guugu Yimidhirr elder Eric Deeral.

“There was once about 600 fluent speakers, mainly at Hope Vale, but today the number has dwindled.”

Traditional owners have joined the State Library of Queensland in a bid to preserve the language before it is too late – and they want the community’s help.

Read the full article: Bid to Save Ancient Languange